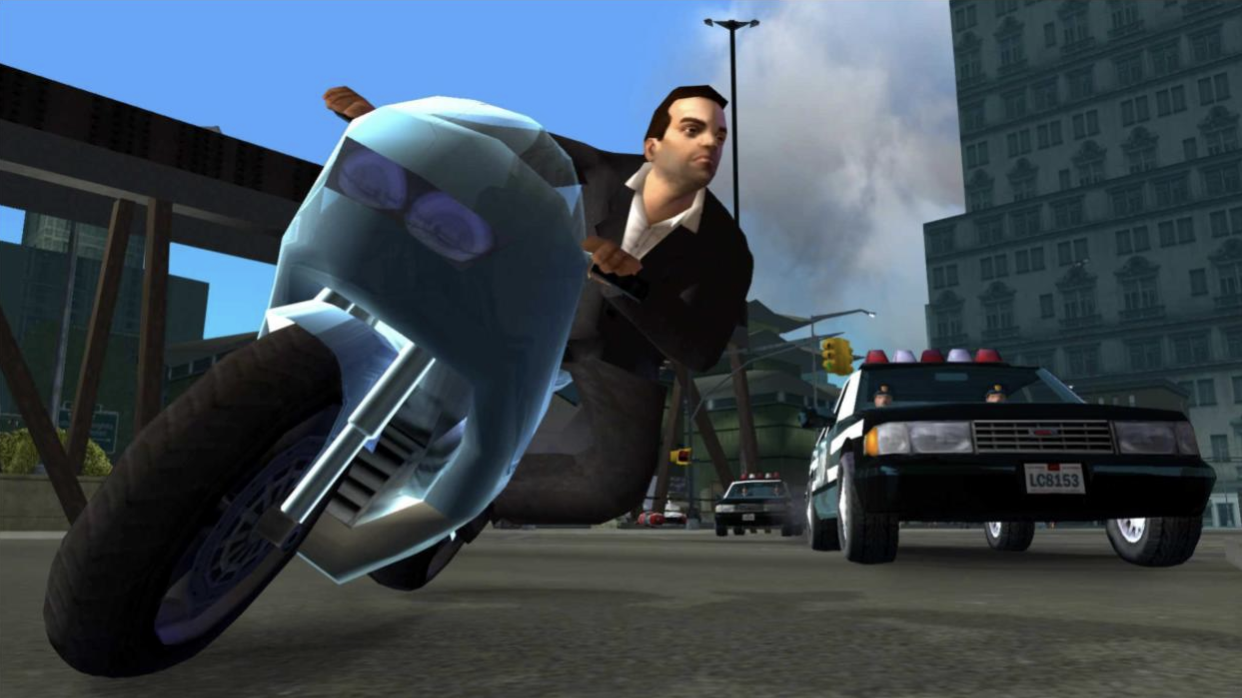 In the GTA lineup of games, there are many elements to like. The seasoned GTA players love the dark visuals, changing city backdrops, dose of adult humor and enticing soundtrack. Even the range of weaponry and vehicles used in these games make the players amazed-owing to the variety. From helicopters to sedans and army tanks, you can drive a lot of vehicles in the GTA games. However, to accomplish a number of missions you need to ride bikes. The thing is in GTA Vice City, you get to pick from a number of bikes.

There are some sleek looking bikes that you get to ride in GTA Vice City. The bikes used in the game are smaller than the other vehicles. They let you pass through narrow places where the other vehicles get stuck. The nice thing is while riding such GTA bikes, you can perform some cool virtual stunts. You need to maneuver body weight properly to perform some awesome stunts wheel riding the bikes in the game. 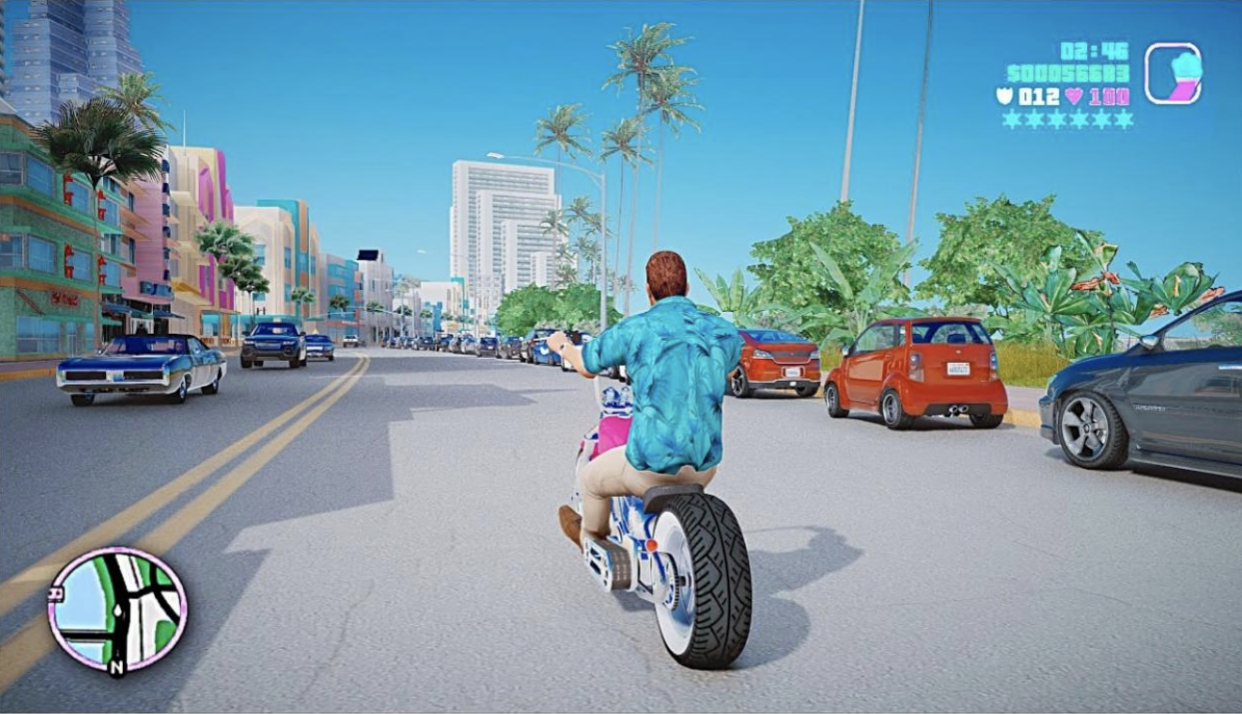 However, there is downside too. While riding a bike at high speed, you can get thrown off after a collision with other objects and cars. There are times when other criminals will want to knock you off the bike! Based on the speed and type of other vehicle, the damage caused can be serious. It is also easier for the cops to bust you when you ride a bike compared to a car.

The variety of models

The nice thing is there are plenty of bike models to pick from. There are models like Angel, Sanchez, Freeway and a quadbike as well. The bikes vary in shape, size and style. They are easy to drive but you will find that some of these are easier to handle than the others.

The Sport bike is ideal when you want to cruise through open highways. It also lets you perform some sleek stunt jumps. In city traffic, you need the scooter to move smoothly when the road is replete with with cars and people. Once you play the game a number of times, you will figure out which bike to choose in specific situations. Some bikes may be useful when escaping the chasing cops or facing a gang of rival mobsters.

You get a number of cheat codes online to get new bikes in GTA Vice City, as it is. However, the default bikes are good enough to keep you hooked.